Meditation means both missing and reflection. “Meditations on Tea” on the occasion of Dragon Boat Festival, represent the deep memory for the late beloved ones, and also the reflection on the tea and relevant affairs.

The activity of “Meditations on Tea” is derived from the visit to PARTEA, which sounds like a tea house, but actually is one of departments of Imagokinetics Lab, the art center owned by JNBY in Hangzhou. When PARTEA opened to the public, Mr. Geng Jianyi, the founder of the lab, claimed that, they sought to rapidly communicate the most innovative ideas of artists through the platform. Quite a few friends and students of Geng had heard of his somewhat Utopian aspiration, that is, to run a tea house mainly focused on chitchat. Perhaps the intention was dispelled afterwards by some online chat tools, such as the online chat room, twitter, wechat and the like, however, the particular space of PARTEA finally kept on running up to now, in the combined form of gallery, open studio for artists and so forth, and consequently turned into a distinctive place of communication.

In other words, the activity of “Meditations on Tea” could also be deemed as “presentations on tea”, and the artworks conserved in the warehouse that had been collected from various events hosted by PARTEA since 2010 could be taken out and displayed properly. Among others, there are the tea bowl called as “Lai Wan Le (here comes the bowl)” which was created with the cooperation of more than a dozen of artists when PARTEA just opened, the lacquered tea sets designed by well-known designers, as well as “small fine arts” such as ceramic dolls, perfume satchels, small sculptures, to name a few.

Just as the poem of “Meditations on tea should be taken up gradually,” at first, the purpose of drinking tea at the Dragon Boat Festival was to weaken the tipsy feeling brought by the realgar wine. Also, “Meditations on Tea” tactfully takes advantage of the custom and welcomes your arrival to drink the tea and discuss artistic skills with each other. Now the water is boiling, and please have a cup of tea! 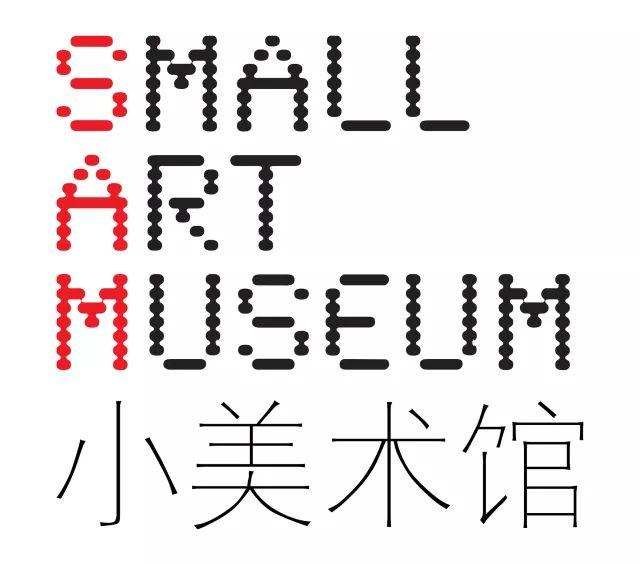